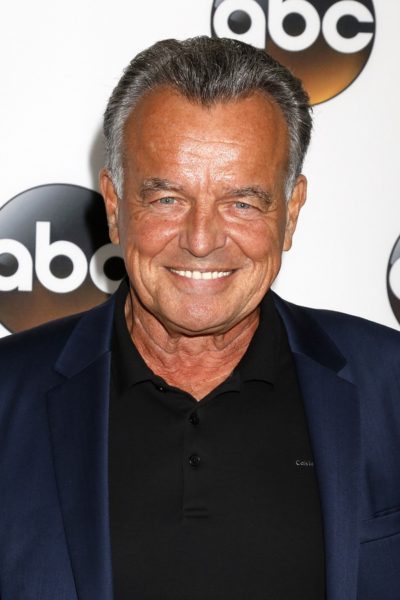 Wise in 2017, photo by kathclick/www.bigstockphoto.com/

Ray Wise is an American actor. His roles include the films Dead End, Swamp Thing, Robocop, and Jeepers Creepers 2, and the show Twin Peaks.

Ray is the son of Valerie and Herbert Wise. His maternal grandparents were Romanian. Ray’s father had German roots. Ray was raised Romanian Baptist.

Ray is married to Kass McClaskey, with whom he has two children.

Ray’s paternal grandmother was Louise M. Adelman/Aldereman (the daughter of John Adelman and Catherine “Katie/Kath” Keller). John was born in Ohio, to German parents, Jacob Adelman and Mary Gless. Catherine was also born in Ohio, also to parents from Germany.