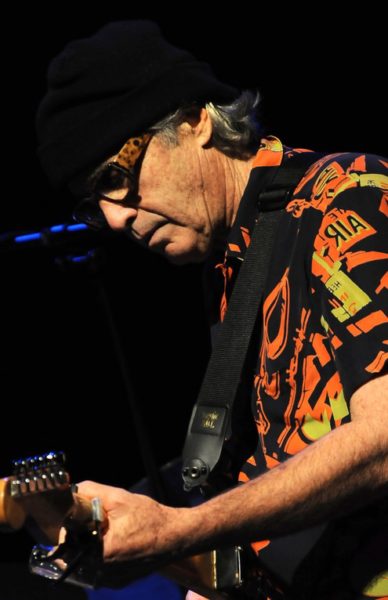 Ry Cooder is an American musician, songwriter, film score composer, and record producer. He is known for his slide guitar work, his interest in roots music from the United States, and his collaborations with traditional musicians from many countries.

Ry is the son of Emma (Casaroli) and William H. “Bill” Cooder. His father, who was born in Canada, to American parents, had Irish, as well as German and English, ancestry. Ry’s maternal grandparents were Italian, likely from Parma, Emilia-Romagna.

Ry’s maternal grandfather was Peter B. Casaroli (the son of parents surnamed Casaroli and Delope).