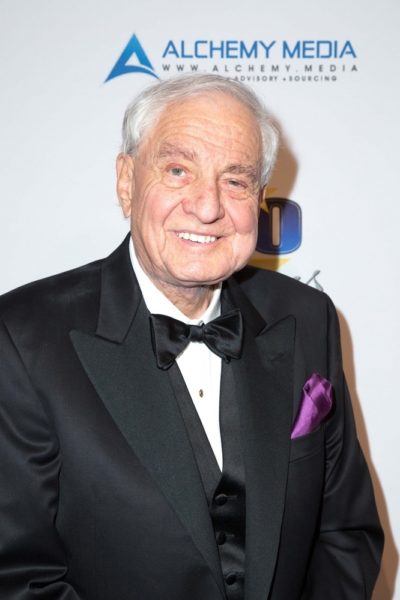 Marshall in 2016, photo by Prphotos

Garry Marshall was an American actor, director, writer and producer. He directed The Flamingo Kid, Overboard, Beaches, Pretty Woman, The Princess Diaries, and Valentine’s Day, among others.

Garry was the son of Marjorie Evelyn (Ward), who ran the Marjorie Marshall Dance School, and Anthony “Tony” Masciarelli/Marshall, a director of industrial films, and producer. He was the brother of director and actress Penny Marshall and television producer Ronny Marshall Hallin. His father’s family was from San Martino sulla Marrucina, Chieti, Abruzzo, Italy; and Parma, Emilia-Romagna, Italy. His mother had English, Scottish, and Irish ancestry on one side, and German ancestry on the other.

Garry was married to Barbara Wells, until his death. The couple had three children.

Garry’s maternal grandfather was William H. Ward (the son of Albert Ward and Christine O’Connell). William was born in New York. Christine was born in Scotland, the daughter of Francis O’Connell and Agnes Weir.