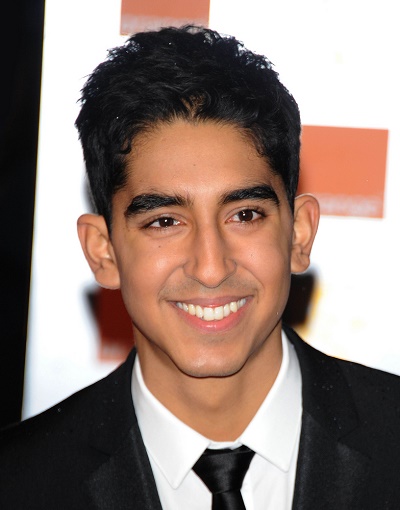 Dev was born in Brent, London, England, to Anita and Raj, parents from a Gujarati Indian Hindu background. His parents are from Nairobi, Kenya, and moved to England in their teens, where they met each other. His ancestors are from Jamnagar and Unjha in Gujarat.