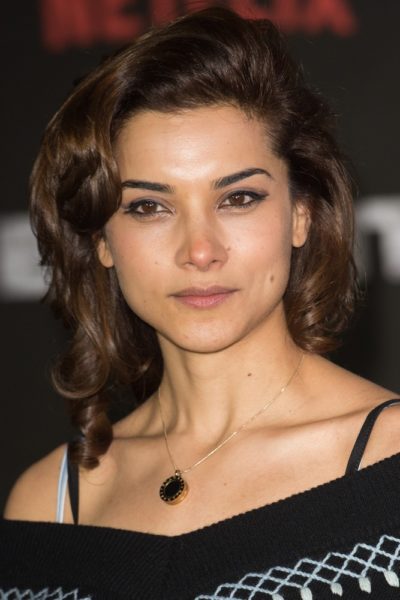 Amber Rose Revah is a British actress. She is known for her role in the series The Punisher, among others.

Amber is the daughter of Riane and Ben Revah/Reva/Revan. Her father is of Kenyan Indian descent. Her mother is Jewish, of Polish Jewish descent.

Amber’s maternal grandfather was Bernard Forster (the son of Yehuda Leib Forster and Rivka Hochstein). Bernard was born in Szczecin, Poland. Rivka was the daughter of Shaul Hochstein and Gella.

Genealogy of Amber Rose Revah (focusing on her mother’s side) – http://www.geni.com