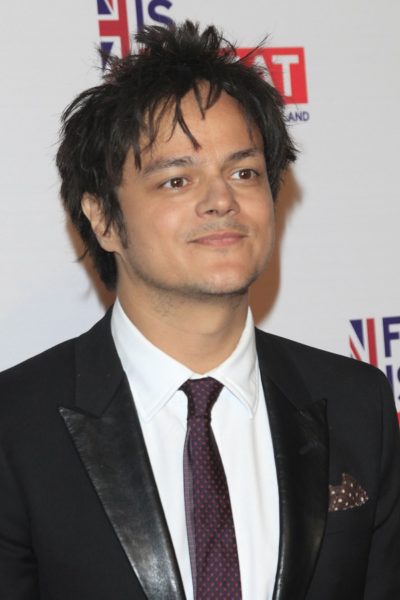 Cullum in 2016, photo by kathclick/Bigstock.com

He is the son of Yvonne (Peters) and John Cullum. He is married to model and author Sophie Dahl, with whom he has two children.

My dad was born in Jerusalem; his mother managed to get out of Nazi Germany. My mum was born in Burma and when the Japanese invaded came over to the UK when she was five. Her father was Indian, her mother was Burmese. You know, dark-skinned kids in the middle of Wales in the Fifties.

He has also said, “My mother was born in Burma but my grandfather on her side was Indian-Spanish. So I have this quite exotic mix,” and specified that his grandfather “was an orphan. And we think he was Indian.”

Jamie’s paternal grandmother was named Irma. She was a Jewish refugee from Prussia. She lost her relatives in Holocaust. Irma is pictured here.