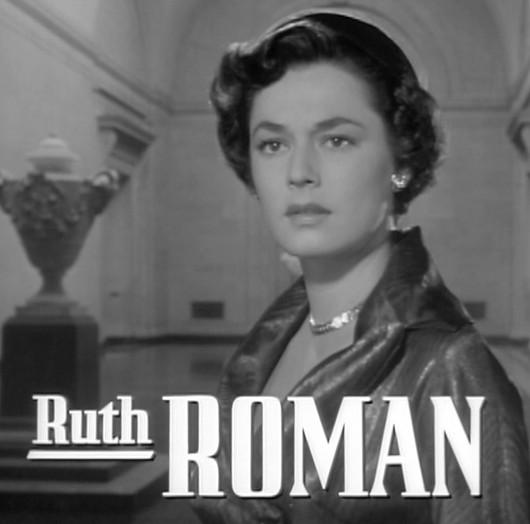 Ruth Roman was an American actress. She was the daughter of Lithuanian-Jewish parents, Mary Pauline (Gold) and Abraham Roman (also known as Anthony K. Roman).

Ruth was married to William Ross Wilson, until her death. She had a son with her former husband Mortimer Hall. Mortimer’s mother was publisher Dorothy Schiff.