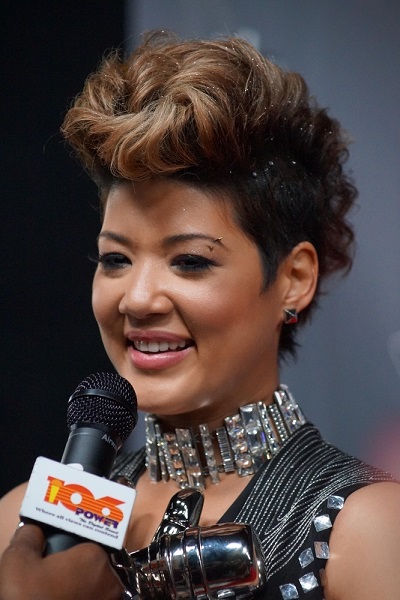 Tessanne Chin is a singer. She is the sister of singer Tami Chynn.

Her father has Chinese and Cherokee Native American ancestry. Her mother has Jewish, Afro-Jamaican, and probably other, ancestry.