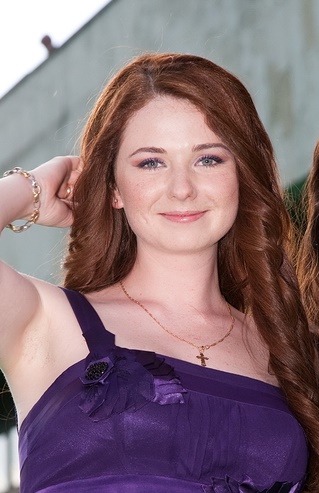 Lena Katina is a Russian singer and songwriter. She is a member of the band t.A.T.u. together with Julia Volkova. Lena is the daughter of Inessa Vsevolodovna Katina (maiden surname unknown) and Sergey Vasilievich Katin. She is married to Slovenian musician Sash Kuzma (Sasha Kuzmanović).