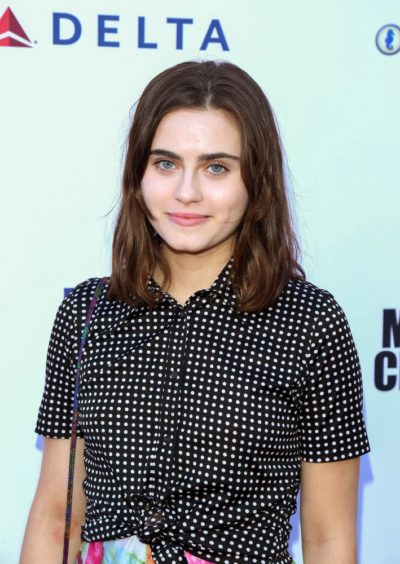 Ioannides in 2016, photo by www.prphotos.com/

Ally Ioannides is an American actress.

Ally is the daughter of Christine and Aristides Ioannides. She was raised in Park City, Utah, and Burbank, California.