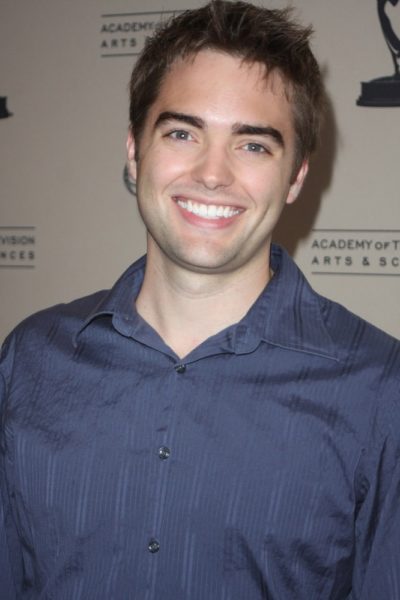 Drew is the son of Joan and Craig Bell. He was raised in Ohio. Drew is married to Sarah Grunau.