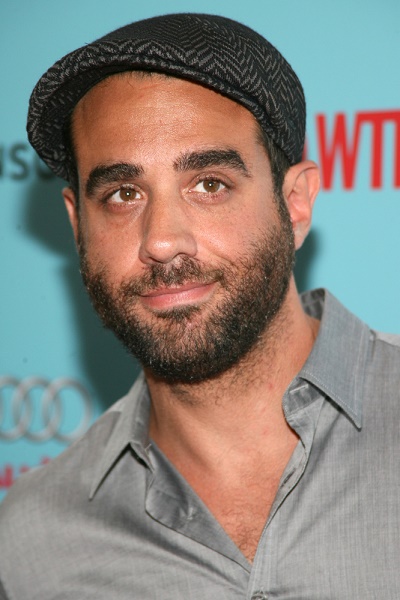 Bobby Cannavale is an American actor. He is known for his roles in the films The Station Agent, The Night Listener, Fast Food Nation, The Other Guys, Lovelace, Blue Jasmine, Chef, Annie, Danny Collins, Ant-Man, Daddy’s Home, I, Tonya, Jumanji: Welcome to the Jungle, Motherless Brooklyn, The Irishman, Thunder Force, and This Is the Night, and on the series Mr. Robot, Will & Grace, Boardwalk Empire, Homecoming, Nine Perfect Strangers, and The Watcher, among many other works.

His father, Sal Cannavale, was from an Italian family. His mother, Isabel Salvi, is a Cuban immigrant, who moved to the U.S. in 1960, settling in Union City, New Jersey, and marrying Bobby’s father when she was sixteen. A picture of Bobby with his mother can be seen here.

Bobby has a son, actor and musician Jake Cannavale, with his former wife, actress and screenwriter Jenny Lumet; and two children with his partner, Australian actress Rose Byrne.