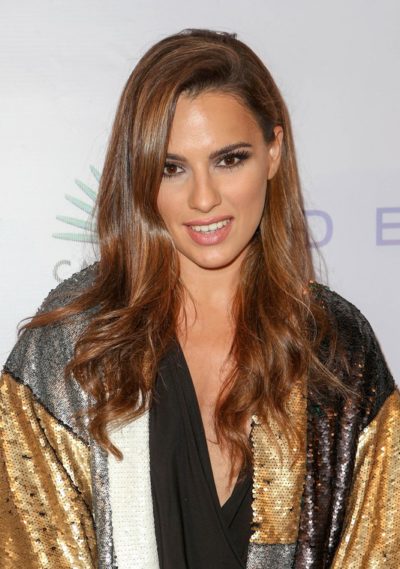 Melia is the daughter of Katia Dimopoulou and Randall A. Kreiling. Her father was American, and was mostly of German, English, and Irish descent. Her mother is Greek. Melia was raised in Athens, Greece.

Melia’s paternal grandfather was Tilmon Kreiling (the son of Arthur Kreiling and Florence B. Eakes). Arthur was the son of German parents, Henry Krieling and Marie/Mary Steitz.