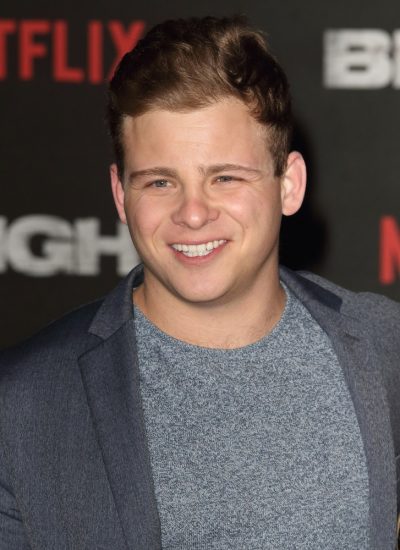 Jonathan Lipnicki is an American actor and producer. His parents are both Jewish. His father, who was raised in Canada, is from a Polish Jewish family. His mother, who is American-born, is of Russian Jewish descent. Jonathan was raised in Reform Judaism and was Bar Mitzvah.

Jonathan’s maternal grandfather was William Irwin Rosen (the son of Benjamin Simon Rosen and Jeanne Markowitz). William was born in New York. Benjamin was born in Saratoff, Russia. Jeanne was born in England, to parents from Russia.