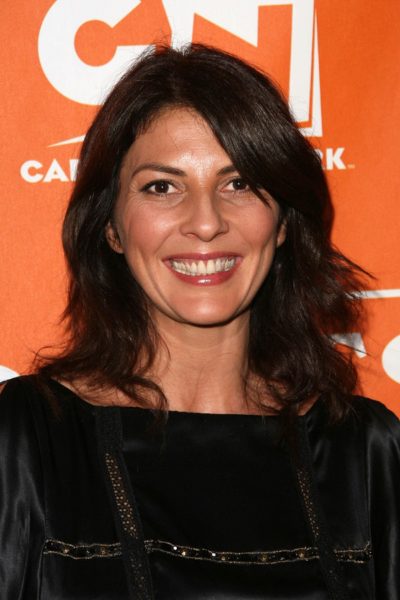 Bellman in 2008, photo by s_bukley/www.bigstockphoto.com

Gina’s parents were Polish Jews and Russian Jews who moved from England to New Zealand. The family returned to London, England, when Gina was eleven years old.

New Zealand was very outdoorsy… It was very un-Jewy. In fact, to compensate, my parents were quite observant. So we did go to synagogue every Saturday. And my mum’s always made a kosher home. When we came to England I went to Rosh Pinah first and then to JFS, so I always had a Jewish education. It was very much that liberal, north London Two Thousand Years kind of thing, with wannabe socialist, Guardian-reading parents.