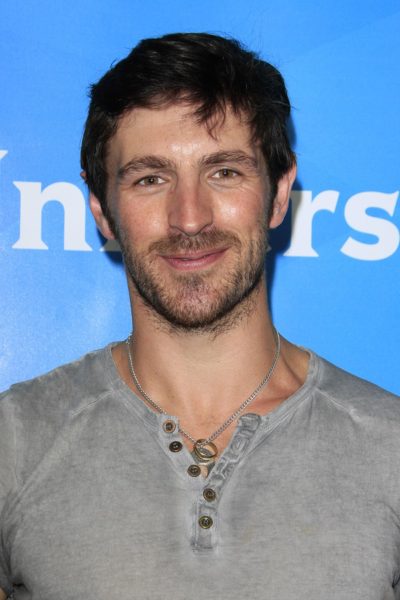 Macken in 2014, photo by Joe Seer/bigstockphoto.com

Eoin Macken, also credited as Eoin C. Macken, is an Irish actor, filmmaker, author, and model. His father is named James Macken. His roles include the film Resident Evil: The Final Chapter, and the series Merlin and The Night Shift, among others.