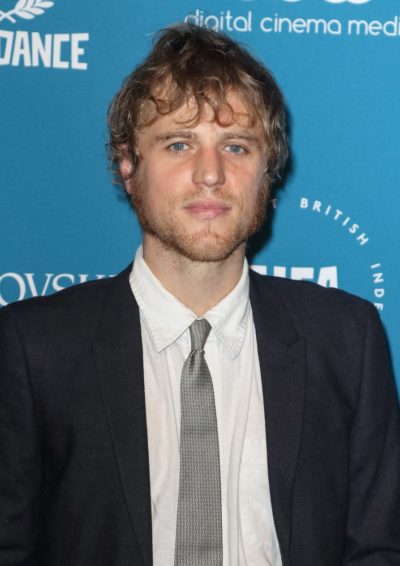 He was born in Johannesburg, the son of Caroline Forbes and Eric Flynn, a British actor and singer. His father was born in Hainan Island, China, where his own father worked as a customs officer. His half-siblings are actors Jerome Flynn and Daniel Flynn. Johnny moved to England at the age of two, living in Hampshire.

He is married to Beatrice Minns, with whom he has three children.