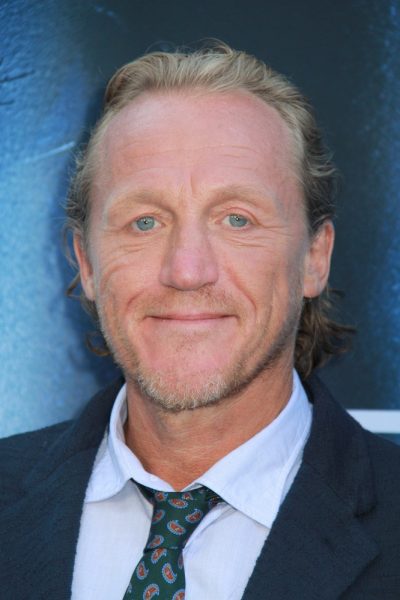 Jerome Flynn is an English actor and singer. He is the son of Fern, a drama teacher, and Eric Flynn, an actor and singer. His father, who was British, was born on Hainan Island, China, where his own father worked as a customs officer. His brother is actor Daniel Flynn, and his half-brother is musician Johnny Flynn.