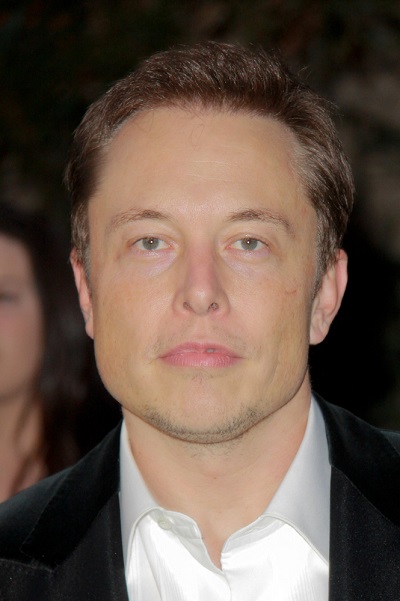 Elon Musk is a South African-Canadian-American inventor, businessperson, engineer, and investor. In 2021, he became the richest person in the world. He was Time Magazine’s Person of the Year for 2021.

Elon was born in Pretoria, Transvaal, South Africa. His father, Errol Graham Musk, is South African-born, and has English, Afrikaner [Dutch, French Huguenot, German, some Belgian, remote Swedish, Indonesian, and Malaysian], a small amount of Scottish, and distant Welsh, ancestry. His mother, Winnefred Maye (née Haldeman), a model and dietician, is Canadian-born, from Regina, Saskatchewan, and has English, and smaller amounts of Scottish, German, and Swiss-German, ancestry. Her family traveled around the world during her childhood, including living in South Africa beginning in 1950, and searching Africa for the Lost City of the Kalahari.

His first name, Elon, is likely after the middle name of his own maternal great-grandfather, John Elon Haldeman.

Elon’s Musk line can be traced to Nicholas Muske, who was born, c. 1535, in Suffolk, England.

Elon’s paternal grandfather was Walter Henry James Musk (the son of Harry Musk and Lucy Frances Champion). Walter was born in Cape Province, South Africa. Harry was born in Exning, Suffolk, England, and was the son of William Exning Bridgeman and Eliza Musk. Lucy was born in Caledon, South Africa, the daughter of John Irish Champion, who was of English origin, and of Jacoba Louisa Theron, who was Afrikaner.

Elon’s maternal grandfather was Dr. Joshua Norman Haldeman (the son of John Elon Haldeman and Almeda Jane Norman). Joshua was born in Minnesota, U.S., and was a chiropractor and amateur archeologist. John was born in Illinois, the son of Jeremiah “Jerry” Haldeman, whose mother was Scottish, and of Rowena C. Powers. Almeda was born in Minnesota, the daughter of Joshua Norman, whose parents were English, and of Almeda Melissa Densmore, who was of Colonial American (English) descent. Elon’s great-grandmother Almeda Haldeman became Canada’s first chiropractor.

Genealogy of Elon’s father (through his own brother) – http://www.genealogy.com