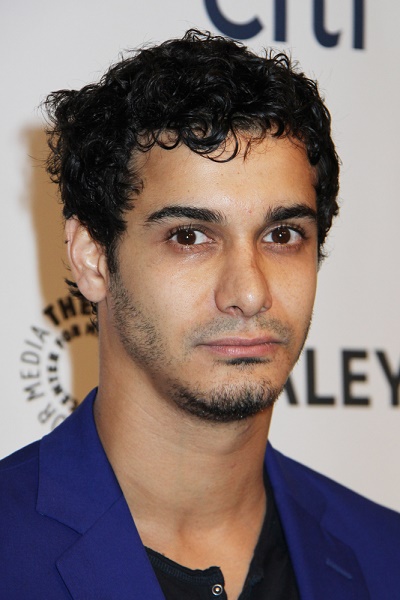 Elyes Gabel is a British actor. He has starred on the shows Game of Thrones, Casualty, and Scorpion, among other projects.

Elyes is the son of Irene and Hocine Gabel. He has said that he has French, Algerian, Spanish, Dutch, Anglo-Indian, Irish, and Portuguese ancestry. He has described his Indian ancestry as “distant.” A picture of Elyes with his mother can be seen here.

Elyes’ maternal grandmother was named Noreen. She was born in India, and had English, Indian, and Dutch ancestry. An article about Elyes and Noreen can be seen here.