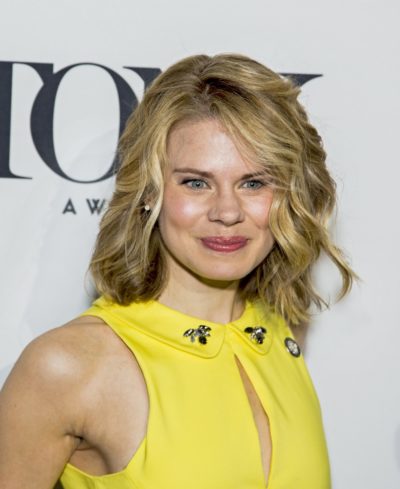 Celia Keenan-Bolger is an American actress and singer.

Celia is the daughter of Susan (Keenan) and Michael Rory Bolger. Her brother, Andrew Keenan-Bolger, and sister, Maggie Keenan-Bolger, are also actors. Celia is married to actor John Ellison Conlee, with whom she has a son.