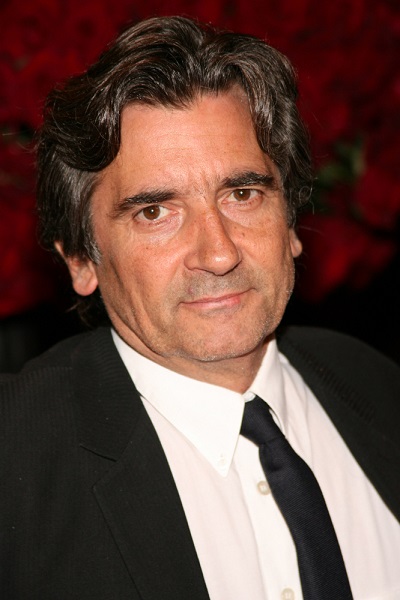 Griffin Dunne is an American actor, producer, and director. His roles include An American Werewolf in London, After Hours…, My Girl, and Dallas Buyers Club, among others.

He is the son of Ellen Beatriz (Griffin) and writer Dominick Dunne (Dominick John Dunne). His sister was actress Dominique Dunne (Dominique Ellen Dunne), who was murdered in 1982. His uncle was novelist and screenwriter John Gregory Dunne, and his aunt, John’s wife, was author Joan Didion.

His father was of Irish descent. One of his maternal great-grandfathers was Mexican, while his mother’s other ancestry was Irish, English, German, and Swedish.

Griffin is married to Australian stylist Anna Bingemann. He has a daughter, actress Hannah Dunne, with his former wife, actress and model Carey Lowell.

Griffin’s maternal grandmother was Beatriz Charlotte Sandoval (the daughter of Alfredo Sandoval and Clara Mathilda Holler). Beatriz was born in Nogales, Mexico. Alfredo was Mexican, the son of Jose Sandoval Ortiz and Beatriz Ortiz de la Torre Araiza. Clara was the daughter of a German father, Karl Edward Holler, from Prussia, and of a Swedish mother, Sigrid Sophia Pierson.