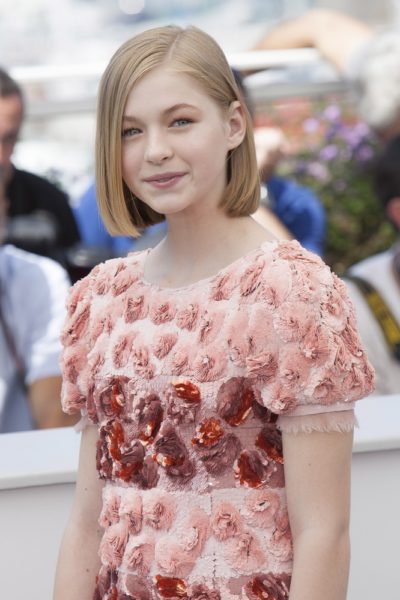 Ekaterina Samsonov is an American model and actress. She is known for her role in the film You Were Never Really Here. She is the daughter of Galina and Aleksandr Samsonov, who are Russian/Ukrainian immigrants.