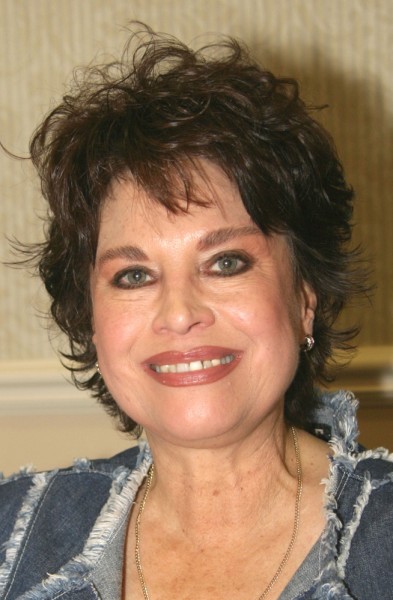 Lana Wood is an American actress and producer. Her elder sister was actress Natalie Wood and her niece is actress Natasha Gregson Wagner.

Lana has a daughter with her former husband, Richard Smedley.