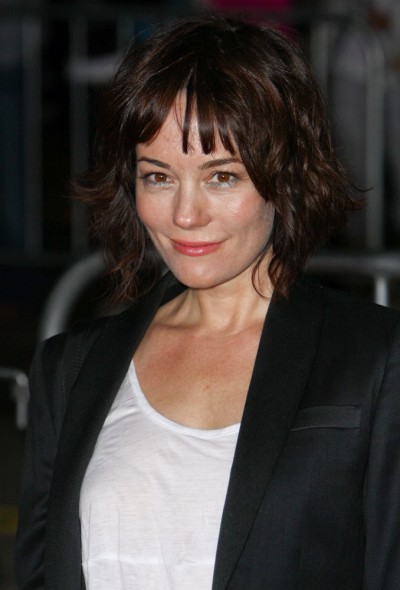 Gregson Wagner in 2009, photo by Prphotos.com

Natasha Gregson Wagner is an American actress. She was born in Los Angeles, California, the daughter of American actress Natalie Wood and British film producer Richard Gregson. Her aunt is actress and producer Lana Wood. Her second surname is from her stepfather, actor Robert Wagner.

Natasha is married to actor Barry Watson, with whom she has a daughter.

Genealogy of Natasha Gregson Wagner (focusing on her mother’s side) – http://www.genealogy.com