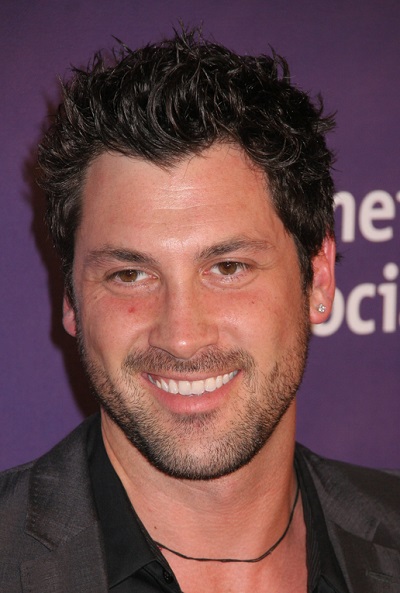 Chmerkovskiy in 2011, photo by Prphotos.com

Maksim is the son of Larissa (Eremenko) and Aleksander Chmerkovskiy. His father is Jewish. His mother, who is of ethnic Ukrainian background, is Christian. He was raised Jewish.