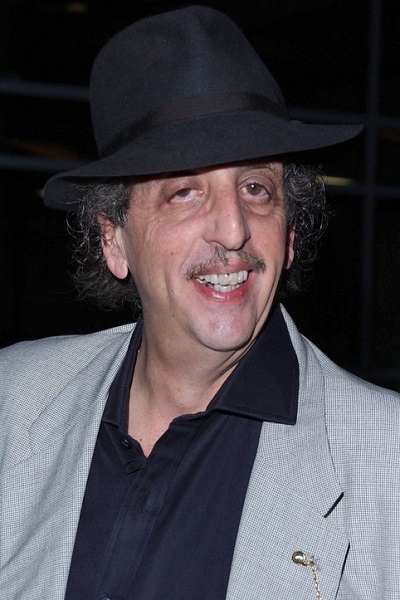 Schiavelli in 2003, photo by Prphotos.com

Vincent Schiavelli was an American character actor and food writer. He was also credited as Vince Schiavelli.

He was born in Brooklyn, New York, to Sicilian-American parents, Katherine and John Schiavelli. Vincent was married to harpist Carol Mukhalian, until his death. He had a son with his former wife, actress Allyce Beasley. He had Marfan syndrome.