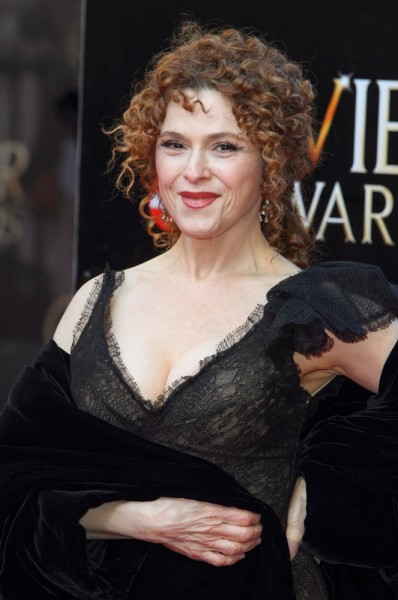 She is the daughter of Marguerite (Maltese) and Peter Lazzara. Her grandparents were all Italian. Her sister is casting director Donna DeSeta. Bernadette was married to investment adviser Michael Wittenberg, until his death.