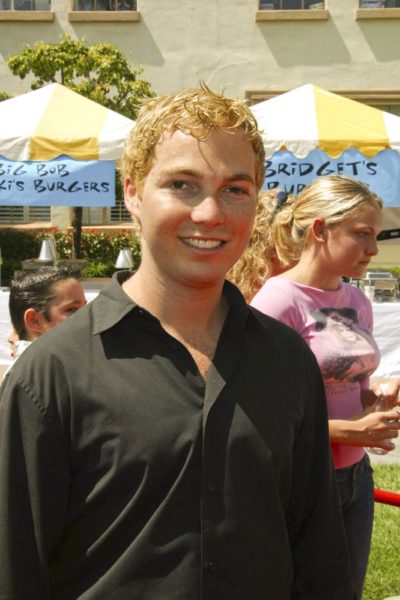 Justin Shenkarow is an American actor, voice actor, producer, writer, and director. He is known for starring as Simon Holmes on the show Eerie, Indiana.

Justin is the son of Rosalie and Maxwell Shenkarow. His father was born in Winnipeg, Manitoba, Canada.

Justin’s paternal grandmother was named Freda Reva Neuman/Nemerovksy (the daughter of James Nemerovsky and Clara). Freda was born in Canada.

Sources: Genealogy of Justin Shenkarow (focusing on his father’s side) – http://www.geni.com