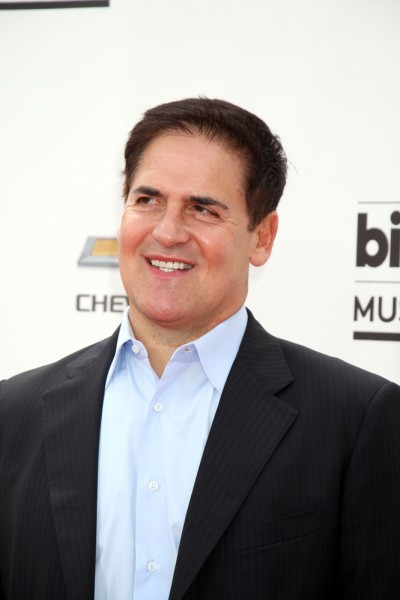 Mark is the son of Shirley (Feldman) and Norton Cuban. His family’s surname was originally Chabinsky or Chabenisky. His family is Jewish (from Russia, Ukraine, Romania, and Moldova). Mark is married to Tiffany Stewart, with whom he has three children.

I’m very proud of being Jewish. It’s part of who I am. But I’m not very religious.

Mark’s paternal grandmother was Fanny/Fannie Janoff/Janout (the daughter of Max Janoff and Pessia Madoroy). Fanny was from the Russian Empire.

Mark’s maternal grandfather was Fred Feldman (the son of Itzhak/Itzhack/Isaac Feldman and Raya/Rotza Galperen/Alpem). Fred was born in Noua Sulita, Romania. Itzhak was born in Novoselitsa, Moldova, the son of Frida. Raya was the daughter of Leibish Galperen and Esther Rose Friedberg.

Family history of some of Mark’s mother’s family – http://www.briancuban.com