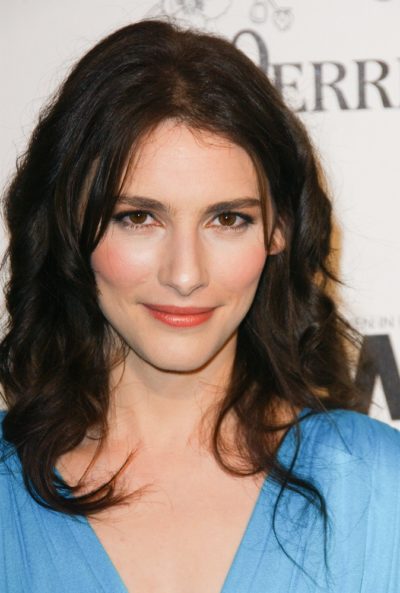 Liane Balaban is a Canadian actress. Her roles include the films New Waterford Girl, World Traveler, One Week, and The Grand Seduction, and the show Supernatural.

Her father is Jewish, and is originally from the Uzbek SSR, now Uzbekistan. Her mother, who is Canadian, is Catholic. Liane grew up in Willowdale, Toronto. She is married, and has a son.

Liane’s maternal grandfather was Vincent/Vince Albert Chown (the son of Albertus Linton Chown and Mary Ann Farley). Albertus was the son of Lewis James Chown, whose parents were English, and of Elizabeth Knapp. Mary Ann was the daughter of Peter Farley and Catharine/Kathleen/Kate Hollis.