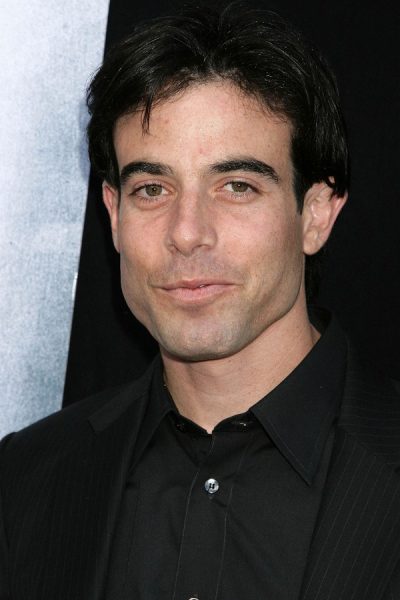 Aaron Michael Metchik is an American actor, writer, and director.

Aaron’s paternal grandmother was Janet Friedman (the daughter of Sam Friedman and Rose Naveen). Janet was born in New York, to Jewish parents from Russia/Lithuania.

Aaron’s maternal grandmother was Margery/Margie Elvis Lynch (the daughter of Jack/Jacob Myer/Mayer Lynch/Lynchiz and Rose Sheinberg/Shainberg). Margery was born in Kentucky. Jack was born in Ohio, to Russian Jewish parents, David Lynchiz and Sarah Perlitch. Rose was born in Tennessee, and was the daughter of Jacob “Jake” Sheinberg/Shainberg and Ida Schreiber/Schriber, who were Jewish emigrants from the Russian Empire, with roots in Briceni, Bessarabia/Moldova.

Sources: Genealogy of Aaron’s paternal grandfather, Aaron Metchik (focusing on his own father’s side) – https://www.geni.com

Genealogy of Aaron’s mother (focusing on her mother’s side) – https://www.geni.com