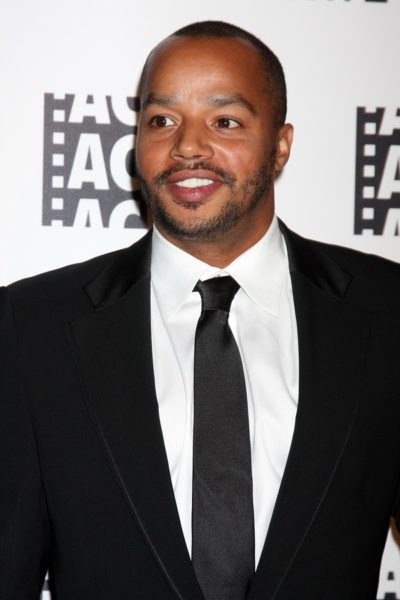 Faison in 2012, photo by kathclick/Bigstock.com

Donald Faison is an American actor and comedian.

He is the son of Shirley and Donald Faison. His mother is a producer, director, and executive director of theatre. His parents worked with the National Black Theatre in Harlem. His brother is actor Olamide Faison. His middle name, Adeosun, stems from the words ade, meaning “crown,” and osun, meaning “river of life,” in Yoruba.

He is married to CaCee Cobb. He has six children, including three with his former wife Lisa Askey, and two with CaCee.