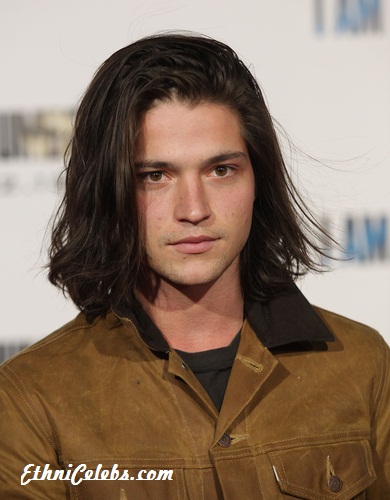 Thomas McDonell is an American actor, artist, and musician. He has had leading roles in the films Prom and Fun Size, among other projects.

Thomas’s paternal grandfather was named Robert Meinrad McDonell (the son of Meinrad/Meinrod/Minrad Willard McDonell and Elsie J.). Robert was born in Minnesota. Meinrad was of Scottish descent, and was the son of John Andrew/Allan McDonell, who was born in Saint Andrews, Antigonish, Nova Scotia, Canada; and of Margaret “Maggie” Campbell, who was born in Minnesota or Michigan, to a Canadian father of Scottish descent, and to an Irish mother. Thomas’s great-grandmother Elsie’s parents, Carl John and Augusta, were Swedish.

Sources: Genealogy of Thomas’s paternal grandfather, Robert Meinrad McDonell (focusing on his own father’s side) – https://www.findagrave.com