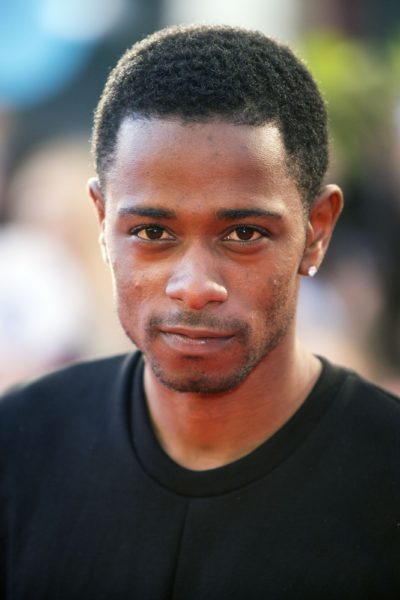 Stanfield in 2015, photo by Prphotos

Lakeith Stanfield, also credited by his full name, LaKeith Lee Stanfield, or as Keith Stanfield, is an American actor and musician. He is a member of the band Moors. As a musician, he is known as Htiekal.

He was born in San Bernardino, California, and grew up in Riverside and Victorville. His mother’s name is Karen (Moore). He has described himself as a “weird kid” in high school, where he did not have many friends, and found his place in drama class.

Lakeith has a daughter with his former partner, actress Xosha Roquemore.