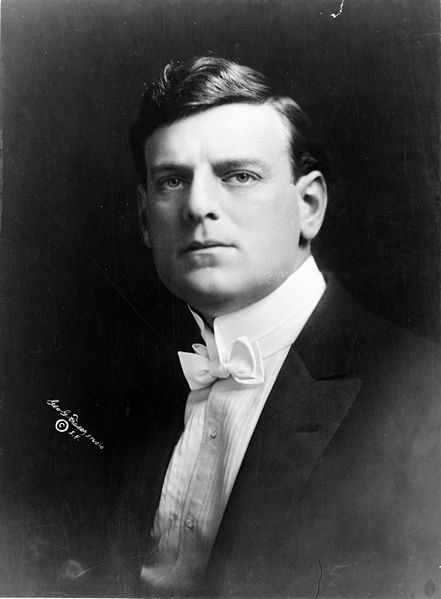 Broncho was married to Mollie Louise Schabbleman, whose parents were Russian Jewish immigrants. The couple had a daughter.