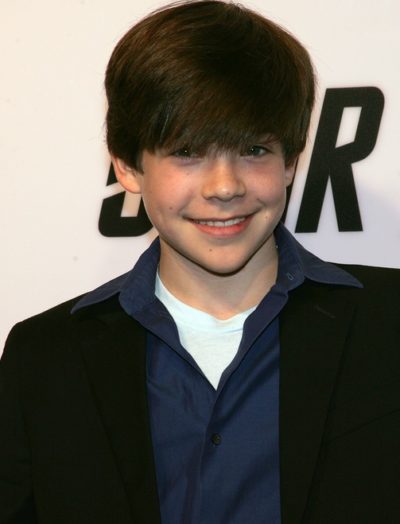 Jacob Kogan is an American actor. He is the son of Deborah (Copaken) Kogan, an author and photojournalist, and Paul Kogan, a former child actor. His mother, who is American, is Jewish (from a family from Ukraine, Russia, Romania, Lithuania, and Austria). His father is a Russian immigrant of either mostly or entirely Jewish background.

Jacob’s paternal grandfather was named Pavel Sokolov. Pavel’s mother was Jewish (it is not clear if Pavel’s father was of ethnically Russian descent, or possibly Jewish).

Jacob’s maternal grandfather was Richard Daniel Copaken (the son of Albert Copaken and Sylvia Wienshienk). Albert was born in Guberniya, Ukraine, the son of Morris Copaken/Kopeykin and Sarah Gettel Keirman/Cherman. Sylvia was born in Missouri, the daughter of Charles Wienshienk, who was born in Kotezan, Romania, and to Rebecca Schultz/Shieltz, who was born in Vilna, Lithuania.