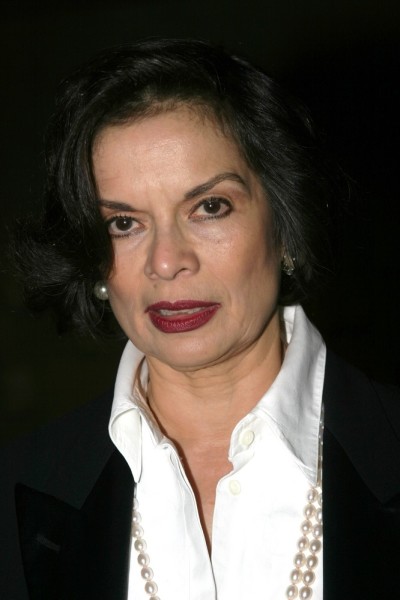 Jagger in 2006, photo by www.prphotos.com

Bianca Jagger is a Nicaraguan-born social and human rights advocate, model, and actress. She has a daughter with her former husband, English musician Mick Jagger, lead singer of The Rolling Stones. Approximately 69% of Nicaraguans are of mixed European (mainly Spanish) and Amerindian descent.

She is the daughter of Carlos Perez-Mora and María Dora Macias Somarriba.