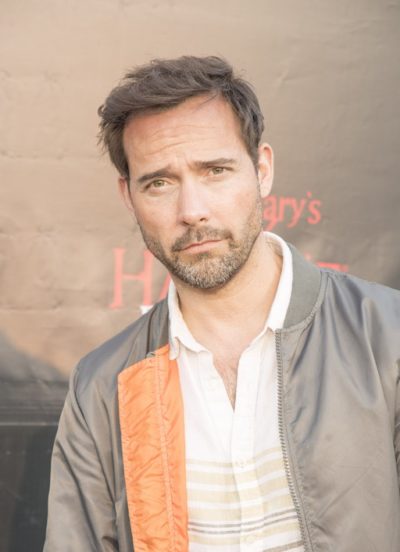 Andrew Bowen is an American actor.

He is married to Renee Campesi, and has three children. Among his children is actor Seth Lucas Bowen.

Andrew’s paternal grandfather is Gordon George Bowen (the son of Frederick SIdney Bowen and Lillian May Adriance). Gordon was born in Massachusetts. Frederick was born in Port-of-Spain, Trinidad, West Indies, to a father born in Trinidad and a mother from Scotland. Lillian was born in New York, the daughter of Benjamin/Benjman Adriance and Nellie Madden.