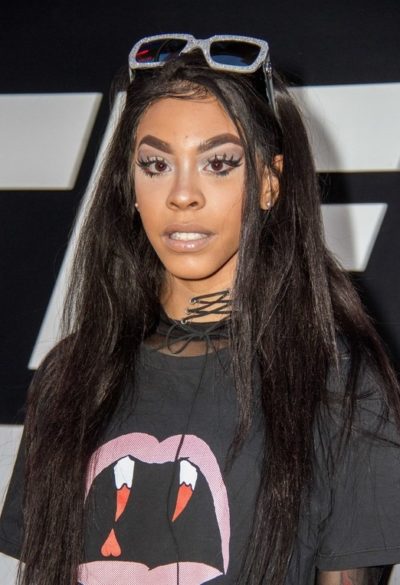 Rico Nasty is an American rapper, songwriter, and singer. Her father is black and her mother is Puerto Rican. She stated her ethnicity in an interview. She also stated that she is not able to speak Spanish, despite her mother being fluent in the language.

Rico was raised in Palmer Park, Maryland. Her father is a rapper. She has a son.