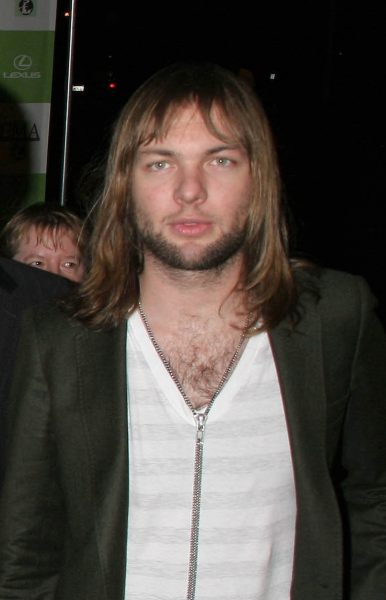 Madden in 2006, photo by s_bukley/Bigstock.com

Mickey’s paternal grandfather was Robert Liddell Madden (the son of Joseph Warren Madden and Margaret Belle/Bell Liddell). Robert was born in Rockford, Illinois. Mickey’s great-grandfather J. Warren Madden was a lawyer, judge, civil servant, and educator, who was Senior Judge of the U.S. Court of Claims, from August 15, 1961 to February 17, 1972, among other duties. He was the son of William James Madden and Elizabeth Dickey Murdaugh. Mickey’s great-grandmother Margaret was the daughter of English parents, Robert Liddell and Esther S. Turner.

Mickey’s maternal grandfather was Donald Allen/Allan Pollack (the son of Johan/John Gotthard/Gothard Pollack and Katherine Isabelle McKinnon). Donald was born in Idaho. Johan was the son of Swedish parents, Per Johan Andersson Pollack and Elna Pierson. Katherine was born in Canada, to parents of Scottish descent, Allan McKinnon and Mary J. McKinnon.

Mickey’s maternal grandmother was Ruth Schwartz (the daughter of Henry Schwartz and Clara Teipel). Ruth was born in Nebraska, and was of German descent. Henry was the son of Johann Henrich Schwartz and Mary Liehtenhaus. Clara was the daughter of Charles Teipel and Louisa Zelman.

Sources: Genealogy of Mickey Madden (focusing on his father’s side) – http://www.haldermanhome.com