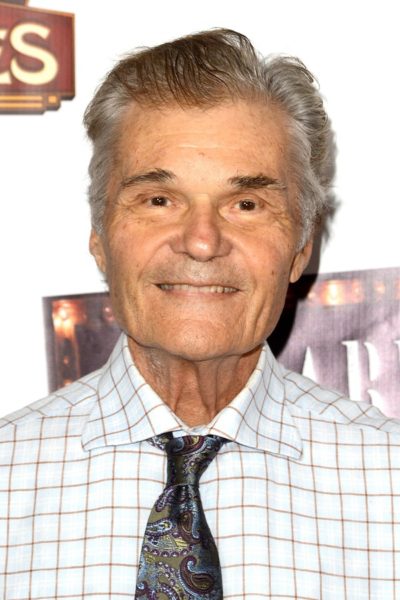 Willard in 2016, photo by kathclick/www.bigstockphoto.com/

Fred Willard was an American actor, comedian, and writer. His roles included the Anchorman films, American Wedding, and Date Movie, as well as many Christopher Guest releases, and other comedies.

Fred was born in Cleveland, Ohio, and raised in Shaker Heights, OH. He was the son of Ruth Beatrice (Weinman) and Frederick Charles “Fred” Willard. He was married to Mary, until her death, with whom he had a daughter.

Fred’s paternal grandmother was Elizabeth “Lizzie” Seitz (the daughter of Charles Seitz and Elizabeth Muller). Fred’s grandmother Elizabeth was born in Ohio, to German parents, from Baden and from Darmstadt, Darmstadt, Hesse, respectively.

Genealogy of Fred Willard (focusing on his mother’s side) – https://www.wikitree.com