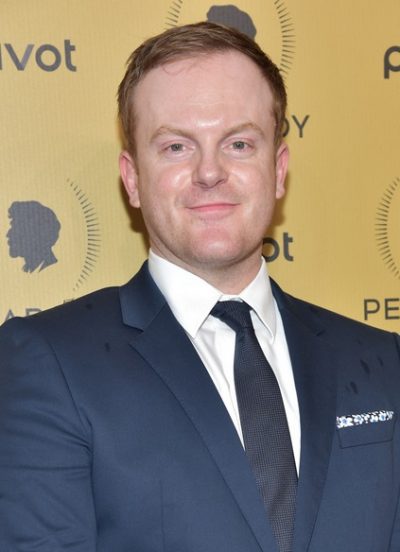 Jeremy Bobb is an American actor. His roles include the shows Hostages, The Knick, and Russian Doll, and the film The Drop.