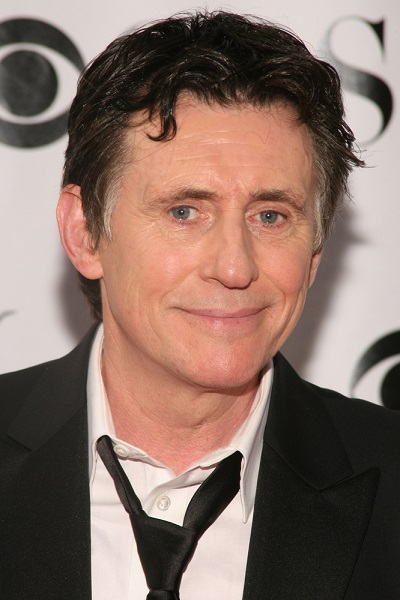 Gabriel is the son of Eileen Gannon and Dan Byrne, from Elphin, County Roscommon. He is married to Hannah Beth King. He has two children with his former wife, American actress Ellen Barkin; and one child with Hannah.

Gabriel was raised a strict Roman Catholic, and spent five years of his childhood in a seminary training to be a Catholic priest. He is fluent in the Irish language and Spanish.