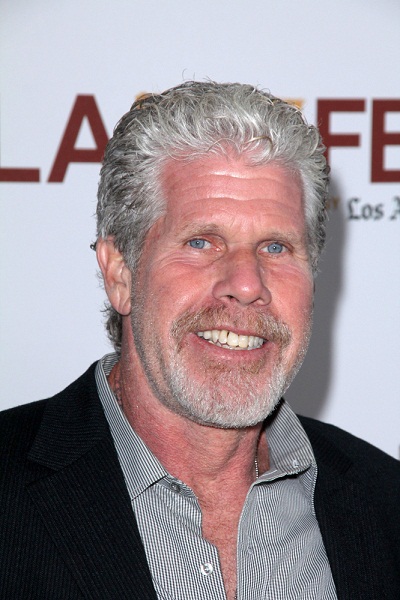 Ron Perlman is an American actor, director, and animator.

He is the son of Dorothy and Bertram Perlman. His parents were both Jewish. Ron had a Bar Mitzvah ceremony. Ron has two children with his former wife Opal Stone.

Genealogy of Ron’s father (focusing on his own mother’s side) – https://www.geni.com