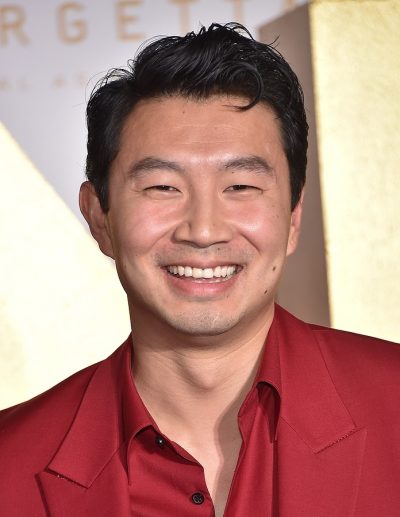 Simu Liu is a Chinese-Canadian actor, writer, and stuntperson. He plays Shang-Chi in the Marvel Cinematic Universe, beginning with the film Shang-Chi and the Legend of the Ten Rings. He is the first actor of Asian origin to play the starring lead in an MCU film.

Simu was born in Harbin, and moved to Canada when he was five. He was raised in Erin Mills, Mississauga, Ontario.