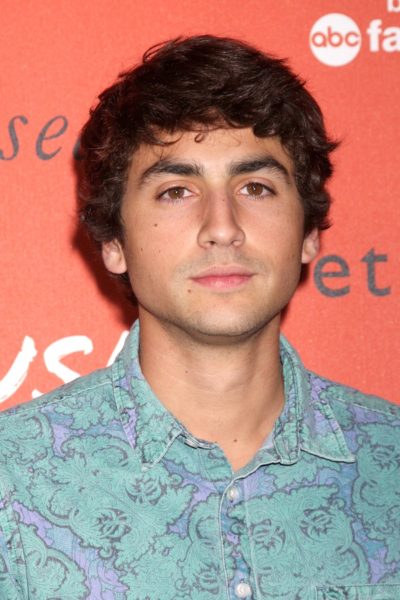 Moio in 2013, photo by kathclick/www.bigstockphoto.com/

Ashton Moio is an American actor.

Ashton is the son of Monique and actor John Moio. Ashton’s sister is actress Monette Moio.

Ashton’s paternal grandmother was Mary L. Triglia (the daughter of Angelo Triglia and Rose LaBella). Mary was born in Pennsylvania, to Italian parents. Angelo was born in Calabria.