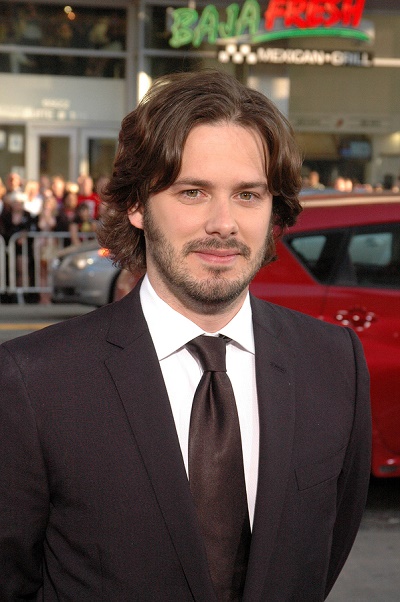 Wright in 2010, photo by s_bukley/Bigstock.com

Edgar Wright is an English film director, screenwriter, and producer. He is known for his films Shaun of the Dead, Hot Fuzz, and Baby Driver, and the television series Spaced, among other work.

Edgar’s great-great-grandfather Moses was the son of Moses Israel (Daniel) Ricardo, a Dutch Jew, from Rotterdam, and of Elizabeth Kingdon, who was English, from Gloucestershire.

Source: Genealogy of Edgar Wright (focusing on his mother’s side) – https://www.geni.com