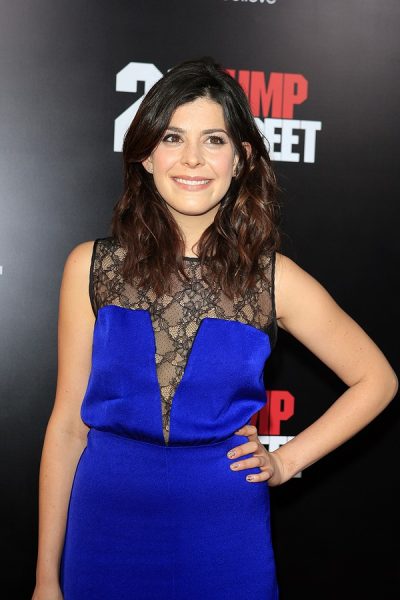 Broad in 2012, photo by kathclick/Bigstock.com

Lindsey Broad is an American actress. She is known for her role as Cathy Simms on the NBC series The Office.

She is married to Sean Bradley, with whom she two children.

Lindsey’s paternal grandfather was Richard Broad (the son of Louis Broad and Rose/Rosie). Richard was born in New Jersey, to parents from Russia.

Lindsey’s maternal grandfather was Abraham Allen Spira (the son of Isaac Spira and Mina “Millie” Landow). Abraham was born in either Syria or then-Mandate of Palestine. Isaac was born in Jerusalem. Mina was from Berdychiv, Ukraine.