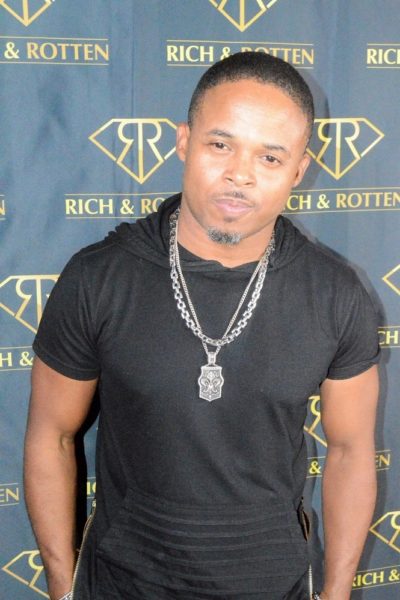 Walter Emanuel Jones, also credited as Walter Jones, is an American actor, martial artist, and dancer. He is known for playing Zack in the Power Rangers franchise.

Walter’s maternal grandfather was Algie Hamilton (the son of Clark Hamilton and Mamie Odom). Algie was born in Florida.

Walter’s maternal grandmother was Johnnie Byrd (the daughter of Richard Byrd and Ethel Fields). Johnnie was born in Georgia.